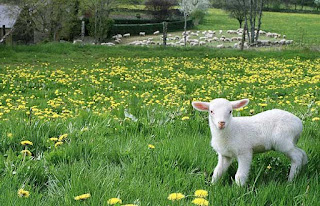 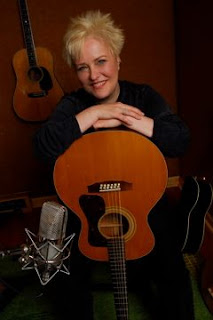 Lindsay Tomasic creates incandescent music that glows with sensitivity and soulfulness. Her songs and signature acoustic guitar playing have been featured across vast varieties of media including television shows such as Desperate Housewives, Brothers And Sisters and Malcolm In The Middle, to name a few.
Lindsay has performed at a number of signature venues across the country, singing and playing her original music for audiences of all ages.
An accomplished producer and engineer, she is the owner of Datolite Records and Frameworks Music, a full media production facility with a catalog of nearly 60 titles.
In addition to her solo career, Lindsay also performs regularly with the band "Trees". She has released five solo albums on Datolite Records, as well as two albums with Trees.
While these credits are impressive, it has been Lindsay's continued evolution as a singer/songwriter across a successive span of releases that best chronicles her artistry.
http://www.datoliterecords.com/

available for $6.
Please place your order before the concert by 12:10 pm;
your order will be delivered by 12:40 pm.
LOCATION:
The Sanctuary at FIRST BAPTIST CHURCH OF GLENDALE
209 N. Louise St. (at Wilson)
Glendale CA 91206
818 242 2113
Map & venue info http://www.fbcglendale.net
More info email teena.frazier@fbcglendale.net