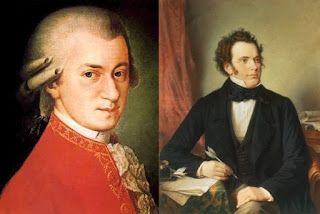 Frank Basile is a conductor, musical director, pianist, organist, harpsichordist, accompanist, singer, church musician, composer, arranger, orchestrator and teacher. His career has brought him to Los Angeles recording studios, the choir lofts of churches throughout the United States and Europe, any number of small theaters in L.A., and the stages of Walt Disney Concert Hall and Carnegie Hall. Versatility has been the hallmark of his work, which has included teaching at U.S.C., Loyola Marymount University, Santa Monica College and Campbell Hall High School, directing community choruses, giving private lessons, composing, arranging and orchestrating for the musical theater stage, accompanying classical recitals and night club acts, creating concert series, performing harpsichord concertos and chamber music, and many other forms of musical expression. He studied at Yale University, Northwestern University, and the University of Southern California.