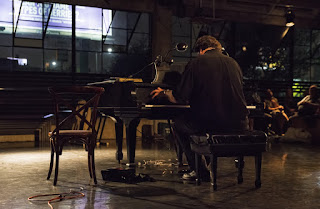 During the Covid-19 "Safer at Home" period,Glendale Noon Concerts will bring our programsto you via streaming on Facebook and Youtube:The JANUARY 6, 2021 program can be viewed at this linkbeginning at 12:10 pm PDT. (VIDEO will be available ongoing)

The concert can also be viewed on the Glendale City Church Youtube Channel: https://www.youtube.com/watch?v=Kyb--W4wBMY

(Scroll down for artist bio)