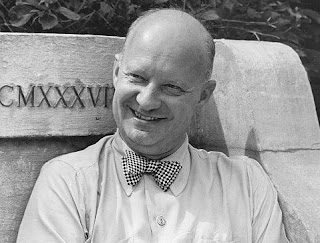 Please scroll down for artist bio.

Ludus Tonalis, a work for solo piano composed in 1942, which bears the subtitle ‘Studies in Counterpoint, Tonal Organization and Piano Playing’, a work in the spirit of Bach’s The Art of Fugue. Ludus Tonalis—which might best be translated as ‘Tonal Game’—consists of twelve fugues, interspersed with interludes, which latter movements, among other things, modulate from the ‘key’ of one fugue to that of the next. The work is begun and ended with a Praeludium and a Postludium respectively, so composed that they are actually the same music—the latter piece is the former, played backwards and upside down. - Robert Matthew Walker