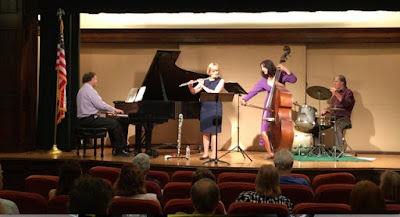 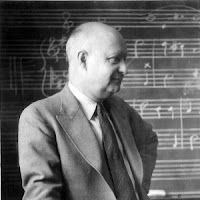 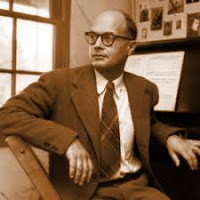 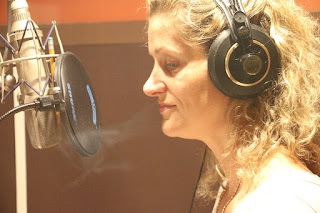 Artist bios:
KaroliNa (Naziemiec) is a Polish vocalist and a violist who has been training, teaching and performing in the United States since 2001. She was granted an artistic visa on the recommendation of the American Federation of Musicians, who cited her as being “a violist of extraordinary ability.” Ms. Naziemiec earned her Masters in viola performance from USC while studying concurrently at the Henry Mancini Institute in Los Angeles.
She has performed with many orchestras in Poland, Germany, France, Belgium, Japan, and USA and participated in numerous music festivals throughout the world.
She has recorded in scoring sessions at studios such as Warner Brothers, Fox, Sony and Paramount.
KaroliNa is an accomplished jazz vocalist who has performed in both the United States and Poland. Her artistry and talent can be heard on two beautiful CDs, Introduction, and her latest, Songs of Hope, dedicated to the heroes of World War II. Songs of Hope is receiving wonderful reviews and acknowledgement throughout the musical world. Learn more about KaroliNa at www.karolinanaziemiec.com.

Robert Lewandowski is a pianist and composer of modern contemporary music. His work has been performed by renowned ensembles around the world including the Metropole Orchestra, Sinfonia Varsovia, and the Norwegian Radio Orchestra. He's also known for his collaborations with Polish recording artists as both instrumentalist and writer. 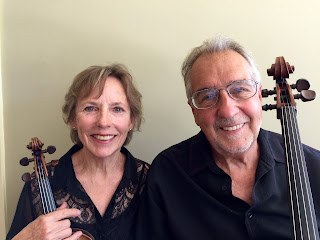 J.S.Bach-
Prelude from the Suite No 2 in d minor for solo cello