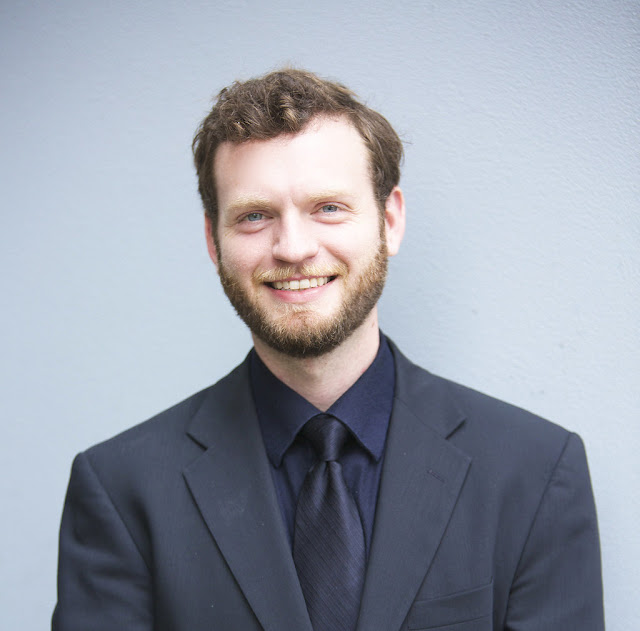 Pianist BRENDAN WHITEDuring the Covid-19 "Safer at Home" period,
Glendale Noon Concerts will bring our programs
to you via streaming on Facebook Live and Youtube:
The AUGUST 19, 2020 program can be viewed at this link
beginning at 12:10 pm PDT:

The concert is also available for viewing on Youtube:

Please keep checking the site below for updates.
A list of upcoming concerts will be posted soon.
http://glendalenoonconcerts.blogspot.com
Streaming on Wednesday SEPTEMBER 2, 2020 at 12:10-12:40 pm PDT:
ALEXANDER KNECHT
SOLO VIOLIN RECITAL
Bach: Partita no. 1 in B minor, BWV 1002
Eugene Ysaÿe: Sonata op. 27 no. 5, "L'Aurore"
PLEASE HELP THESE CONCERTS TO CONTINUE WITH A DONATION:
https://adventistgiving.org/#/org/ANPPGL/envelope/start
Or by mailing it to 610 E California Ave, Glendale, CA 91206 to the Friends of Music.
The Glendale Noon Concerts series is presented by Glendale City Church every first & third Wednesday at 12:10-12:40 pm. www.glendalecitychurch.org
Concert schedule: www.glendalenoonconcerts.blogspot.com
Glendale City Church also presents the Second Saturday Concert Series,
http://glendalecitychurch.org/index.php/ministries/second-saturday-concert-series.html
and sponsors the Caesura Youth Orchestra http://www.mycyo.org
Much appreciation to the Hennings-Fischer Foundation for their mission to support art & education and their generous grant to GNC.
RELAX DURING YOUR LUNCH HOUR WITH LIVE MUSIC

Eleanor Alberga has often worked with dance troupes. That grounding in the ever-shifting drama of rhythm and movement never feels far away in It’s Time – inspired by a poem by Pushkin. Repeated bass figures conjure an immersive, enveloping mood of anticipation, even threat. If the hypnotic and drone-like rumbles and snarls low down hint at some variety of minimalism, ethereal, bell-like harmonies above sometimes conjure the soundscapes of Debussy or even Messiaen. -Boyd Tonkin

Sorabji wrote Djâmi in 1928; it is the first of his works explicitly designated ‘nocturne’, a genre to which he returned many times later in his career. It is also one of Sorabji’s first works to explicitly evoke Persian culture, something that became increasingly important to Sorabji not only as a source of inspiration for his music (evident in compositions such as Gulistān and the Jāmī Symphony) but as a means of discovering and engaging with his own cultural heritage as a Parsi. Djâmi bears the following quotation from the poem Yusuf and Zuleykhā by the poet Nuru’d-Dīn ‘Abdur-Rahmān Jāmī: “Be thou the thrall of love; make this thine object; For this one thing seemeth to wise men worthy. Be thou love’s thrall, that thou mayst win thy freedom, Bear on thy breast its brand, that thou mayst blithe be. Love’s wine will warm thee and will steal thy senses; All else is soulless stupor and self-seeking” (trans. E.G. Browne).
(notes: Jonathan Powell)