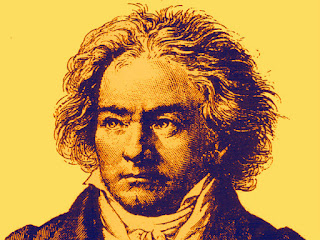 White was born and raised in Tennessee before attending Eastman to study with Thomas Schumacher, and then, the University of Southern California, with Kevin Fitz-Gerald, where he was awarded Outstanding Master’s Graduate of the Thornton School of Music. As a devoted performer of new music, he has worked with notable composers and conductors including Thomas Adès, Donald Crockett, Alan Pierson, Steven Stucky and Jeffrey Milarsky.
Posted by Jacqueline Suzuki at 10:27 AM