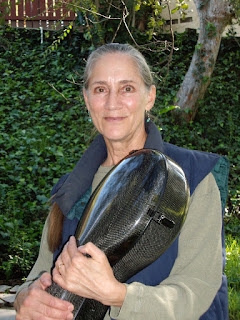 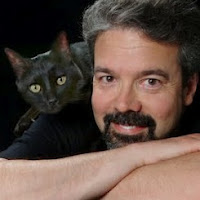 Mary Anne Steinberger is active as a cellist in the film industry, with credits including featured performances on the TV cult hit Firefly and the groundbreaking series of Uncharted video games.

She has served for twenty-five years as principal cellist of the Downey Symphony, appeared in concert with the Pasadena, Pacific, New West and Long Beach Symphonies, played for the American Ballet Theater, Bolshoi, San Francisco and Luminario ballet companies, and given recitals with the Blackbird Trio, Kewa Ensemble and Lynx Quartet.

In her spare time, Mary Anne can often be found either on her Lipizzan "Zeus" practicing dressage and riding the trails of the Tujunga Wash, or in her solar powered electric car riding the asphalt of the Crescenta Valley.

Credited and prominent throughout the score to March of the Penguins, some recent motion pictures on which he has performed include Star Wars: The Force Awakens, Big Friendly Giant, The Secret Life of Pets, Jersey Boys, The Book Thief, Toy Story 3 and Tangled (as the one-handed thug who dreams of becoming a concert pianist.)

Alan is currently in his eighth year serving as a composer for the Pageant of the Masters, and has also orchestrated multiple award-winning video games, composed music for award-winning commercials, performed on nearly every keyboard instrument from pipe organ upstage at the Walt Disney Concert Hall to accordion downstage at the Hollywood Bowl, is one of a small number of artists named a Freunde des Hauses Bösendorfer, and has been caricatured on a Warner Brothers cartoon.

Posted by Jacqueline Suzuki at 12:12 PM